Twenty-two metric tonnes of Jalgaon banana were sourced from progressive farmers of Tandalwadi village, a part of Jalgaon district of Maharashtra.

Jalgaon District is an identified banana cluster under Agri Export Policy and is called as “Banana city” of Maharashtra. It contributes for two-third of total production of banana in the state.

Jalgaon Banana got GI certification in 2016. It was registered with Nisargraja Krishi Vigyan Kendra (KVK) Jalgaon.

Banana export from India has been rising sharply because of adoption of farm practices in accordance with global standards. India’s banana exports have increased both in volume as well as value from 1.34 lakh metric tonne in 2018-19 to 1.95 lakh metric tonne in 2019-20. During 2020-21, India has exported banana worth of 1.91 lakh tonne which is valued at Rs 619 crore. 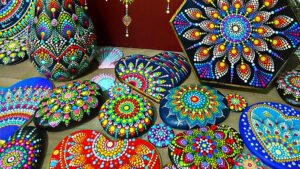 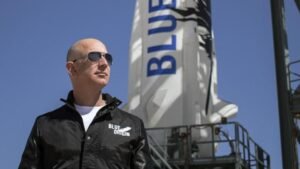