Hindustan Zinc Limited (HZL) has appointed them in their mines in Rajasthan.

Rasakatla has assumed the role as the mine manager at Zawarmala mines in Udaipur district, while Rane has been appointed as head planning and development for Kayad Mine in Ajmer district.

Both of them are also the first women in Indian Mining to receive the ‘First Class Mines Manager’ certificate of competency in the “Unrestricted” category.

Hindustan Zinc Chief Executive Officer Arun Misra said, “It has been a revolutionary decision to allow women in mining. This is an opportunity for us and the women mining engineers out there to bring about a societal change. At Hindustan Zinc, we have embraced this and have given an equal platform for our women engineers in our mining operations.” 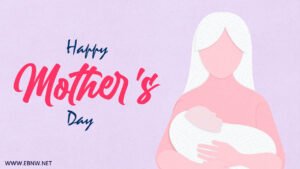 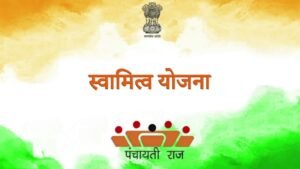 National Panchayati Raj Day 2021: What is SVAMITVA Scheme to be launched today? Lata Kachhawaha: She leads from the front to empower 15,000 women export their work