Leonardo da Vinci’s science diary, Codex of Leicester, also known as the Codex Hammer, remains the most expensive book ever sold in the world.

The 72-page linen manuscript carries Leonardo’s thoughts, theories and observations of the world, including movement of water, fossils and the luminosity of the moon providing an insight into the inquiring mind of the definitive Renaissance artist, scientist and thinker.

The Codex is named after Thomas Coke, who purchased it in 1719 and later became the Earl of Leicester.

It was written between the years of 1506 and 1510. The 72-page notebook (handwritten) provides a rare glimpse inside da Vinci’s mind, complete with sketches, diagrams, and early iterations of ideas. 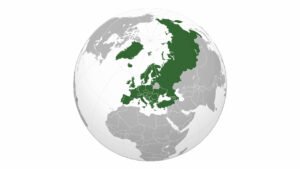