Taraknath Das was an internationalist and anti-British scholar, a freedom fighter who helped liberate India from clutches of the British rule and floated Vivekananda Society, contributing to the nation’s cause.

During his career, he served as a professor at Columbia University and taught politics.

Meanwhile, he also served as a visiting professor at various universities.

Born in Bengal in 1884 in a middle class family to Kalimohan, who worked as an employee in the Central Telegraph Office, he has had a great writing qualities which made it noticeable by the lawyer P. Mitter who had recruited him.

Later, Taraknath Das went to Calcutta for university studies and during his attempt to liberate India, he even tried to join the Vermont Military Academy but was expelled from his country because of his anti-British movements.

He passed M.A. and completed his doctorate at the University of Washington. He was married to Mary Morse who has been his friend Mary Keatinge and was also the founder of the association that discriminated against people of color. In 1935, with the support of his wife, he opened the Taraknath Das Foundation.

The foundation aimed at promoting educational activities and even established a cultural relationship between Asians and the United States.

After 11 years of struggle in 1946, his citizenship was restored in the United States.

He also founded the Vivekananda Society in Calcutta.

Contributions made from Taraknath Das

Founder of the Indian Independence League, which is carried out with the active participation of Panduranga Khankoje.

He even received funds to start his newspaper called Free Hindustan, which was published in English.

The newspaper was claimed as the first publication of South Asia made in Canada.

In 1907, Taraknath Das established an association called the Hindustani Association.

Taraknath Das even founded a boarding school for children who were Asian immigrants and the school was called Swadesh Sevak Home.

In this school, there were special night classes to learn English and mathematics, which helped the Indians send letters home.

His newspaper, Free Hindustan, was an anti-British body that led to the formation of the Gadar Party and encouraged the people. After the uprising of 1857, the Gadar Party was the first organized step for freedom.

To pay tribute to the contribution of Taraknath Das, there are several foundations that provide funds to the Indian student who studies and stays in the United States who have completed a year of study and continues his studies to complete his diploma. 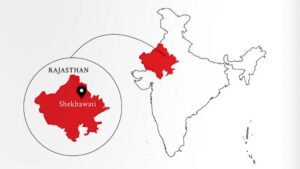 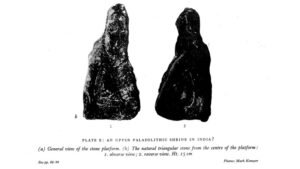 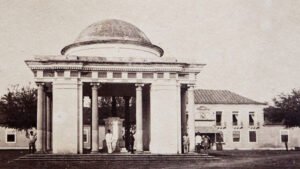