The satellite was built by the ISRO.

It remains one of the proudest moments for India’s space programme as well as a landmark in the history of the country. Forty-five years ago, the rocket thruster fired to launch India’s first indigenous satellite.

The story of naming the satellite is quite interesting.

Three names were proposed earlier. First was Aryabhata (after the great Indian 5th century CE mathematician and astronomer), the second was Mitra (signifying friendly relations between India and USSR) and third was Jawahar (to invoke the spirit of Independence). The then Prime Minister Indira Gandhi was offered the choice, and Aryabhata it was as selected. 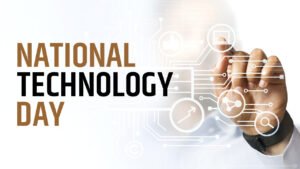