Deepika Chikhalia, born on April 29, 1965 in Mumbai, India, is well known for her work in Ramanand Sagar’s Ramayan as Sita through which she ruled the hearts of millions of Indians.

Deepika Chikhalia was born and brought up in Mumbai and garnered huge fame by working in the famous television series called Vikram Aur Betaal. The director, impressed by her, cast her for the role of Sita in Ramayan.

She, with Arun Govil acting as Ram in Ramayana serial, immediately catapulted to the limelight and were in a true sense the biggest star of the 1980s.

However, in the initial part of her career, she got roles only in B Grade and horror films but working in Ramayan, brought a U-turn in her career.

BJP invited her to join their party, banking on her popularity and also gave her a Lok Sabha ticket from Baroda constituency in the 1991 general elections. She won the elections and served as an MP for six years. 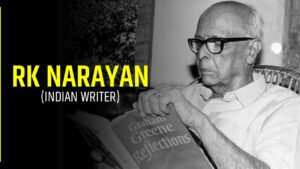 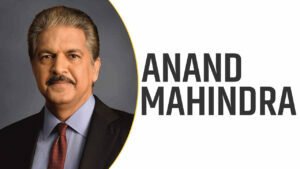 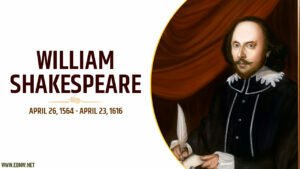 Willian Shakespeare: His writings made him immortal on Planet Earth! 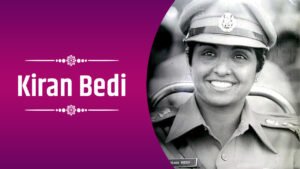