Success story of Steel king Lakshmi Niwas Mittal has been quite inspiring as he bought the dying steel factories and rejuvenated them by sending his teams who reorganised the businesses there and turned them into profitable entity.

Lakshmi Mittal, born in Rajasthan in Sadulpur, in 1950 on June 15 has been CEO of world’s largest steelmaking company, Arcelor Mittal in 2006.

In the 1960s, Mittal’s family moved to Kolkata as his father operated a steel mill there. Mittal started working at the mill while studying at St Xavier’s College.

After graduating in the year 1970, he served as a trainee at the mill, and in 1976, opened his own steel mill in Indonesia and spent more than a decade learning how to run it efficiently.

In 1989, Mittal purchased the state-owned steel works in Trinidad and Tobago, which was losing huge sums of money. A year later, it doubled its output and became profitable. He used a similar formula in a series of acquisitions all around the world by purchasing failing (mostly state-run) outfits and sending in special management teams to profits the businesses.

Mittal’s business philosophy emphasised consolidation in sector which had become weak and fragmented.

Mittal’s company, however, controlled about 40 percent of the American market for the flat-rolled steel which was  used to make cars. It allowed the giant steelmaker to negotiate more favourable prices. 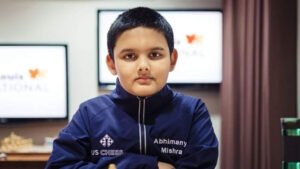 Who is Abhimanyu Mishra: The Youngest Chess Grandmasters in History 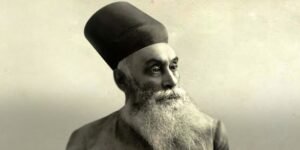 Jamsetji Tata is the world’s top philanthropist of last century Dr Samit Sharma: An IAS who works diligently & differently to bring a positive change in society