World Press Freedom Day’ is celebrated each year on May 3. It is one amongst the calendar events outlined, organised and promoted by the United Nations

This year’s World Press Freedom Day theme is “Information as a Public Good” which serves as a call to affirm the importance of cherishing information as a public good.

This theme is quite significant as Covid-19 still grips the world and fake news and disinformation continue damaging health, human rights and democracy. 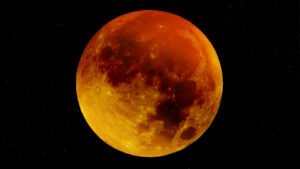 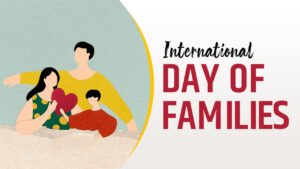