BJP MLA Chetan Kashyap, one of the richest lawmakers in Madhya Pradesh, doesn’t draw salary and allowances but instead has been doling out goodies for his people following the principal of service and generosity.

Kashyap, in fact, has urged the state government to spend the amount allotted for his salary on development works.

Kashyap, an MLA for a second term from Ratlam, has even decided not to draw any kind of pension entitled to an MLA from the state exchequer like his previous term.

The man with a mission, in fact, is uplifting the socio-economic standards of have-nots by giving them home, job and education in Ahimsa Gram which is a one-of-its-kind free housing project, specially built with 100 houses which have been allotted to BPL (Below Poverty Line) families.

Spread across 55,000 square feet with 100 houses, each having 2 rooms, kitchen, a 5-feet open veranda, bath and WC. It also has 1500 sq. ft. community hall for vocational training and value education.

While offering basic facilities such asshelter, livelihood, education, healthcare, value and culture, he has helped thousands of families to stand on their own, raising their socio-economic standards.

These families have left Ahimsa Gram now as they have their own sweet home, job and vehicle, all due to the positive initiatives taken by Kashyap.

Time for other lawmakers to get some inspiration… 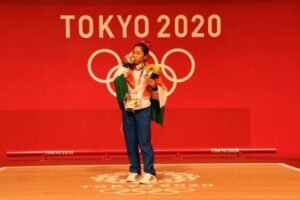 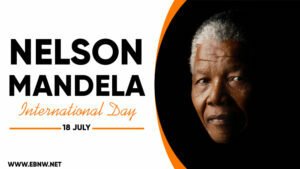